Many companies rely on data to connect with their customers. Collecting data allows companies to provide a personalized experience for individual users. However, collecting data can be a slippery slope. It can damage consumer trust, especially if that information is sold to a third party or stolen in a data breach.

Twitter has been under fire in the past for poor data privacy methods, with the Federal Trade Commission filing a complaint against the company in 2010. After Elon Musk bought the company in 2022, changes may be coming to Twitter’s User Privacy. But in the meantime, what can we learn from Twitter’s past? 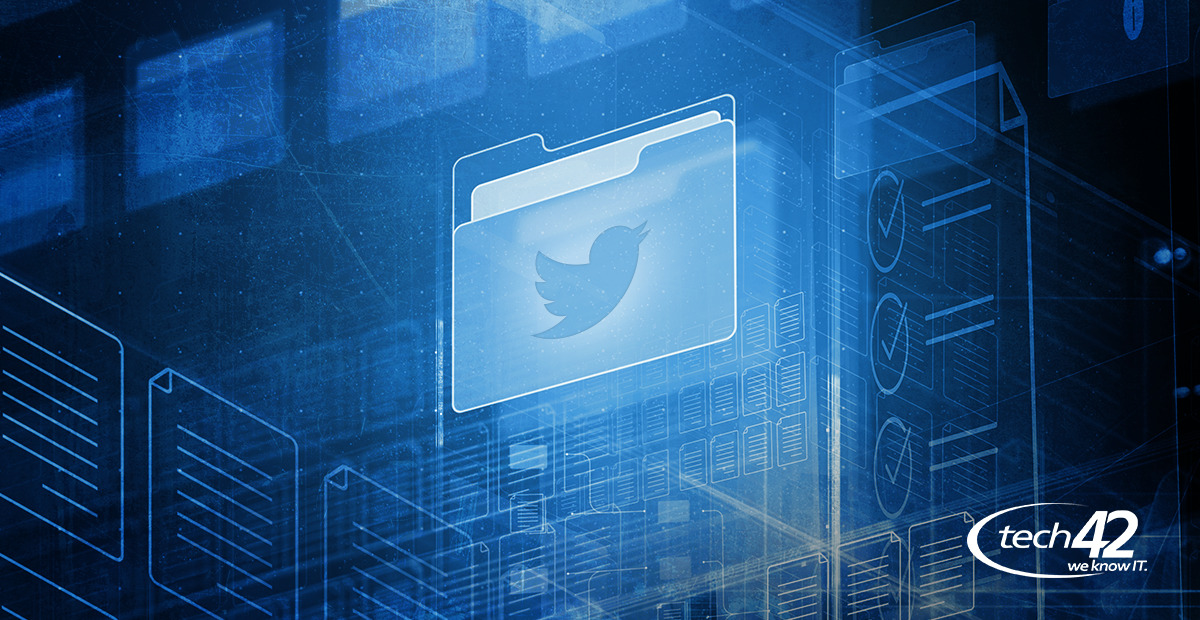 However, Elon Musk has criticized the lack of end-to-end encryption in the past, which leaves us hopeful that the feature will be introduced soon.

Twitter was recently fined $150 million after wrongfully using personal information. This information was supposedly collected and stored for security purposes but was then used to create targeted ads.

Twitter failed to accurately portray why they were collecting data, which can cause distrust between the users and the brand.

While Twitter does collect and store personal information, the site collects less personal identifying information than many other websites.

However, when Twitter Blue rolled out, users were given the option to pay for exclusive Twitter access. New paid features means bank information will have to be stored in the app, which would be more damaging in a data breach.

Sometimes, it may be necessary to store personal information. In those instances, it’s important to be honest and transparent about the reasons data is stored and how it is used. It’s also necessary to take the proper precautions to protect the information that is being stored.

Tech42 can help prepare you and your staff against the rising number of cyber attacks against businesses with our penetration testing. Tech42 will work directly with you to train your staff on the proper requirements and offers testing specific to your business’s needs that will keep your business secure. 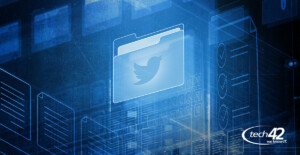 Many companies rely on data to connect with their customers. Collecting data allows companies to provide a personalized experience for individual users. However, collecting data can be a slippery slope.… 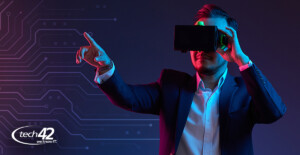 Technology is changing and evolving faster than ever. We’re expecting exciting things in 2023. Artificial Intelligence Artificial intelligence has been developing and is becoming increasingly advanced, more popular and accessible.… 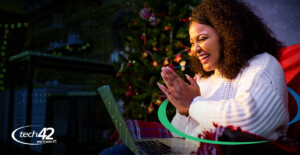